Zero code – the recent buzzword in the world of IT – is not just hype. It is the next big thing that will be around for a while to come. But what exactly is zero code? In short, these are software applications that users can customise themselves as they wish with just a few mouse clicks or apps, in other words with no coding work required. 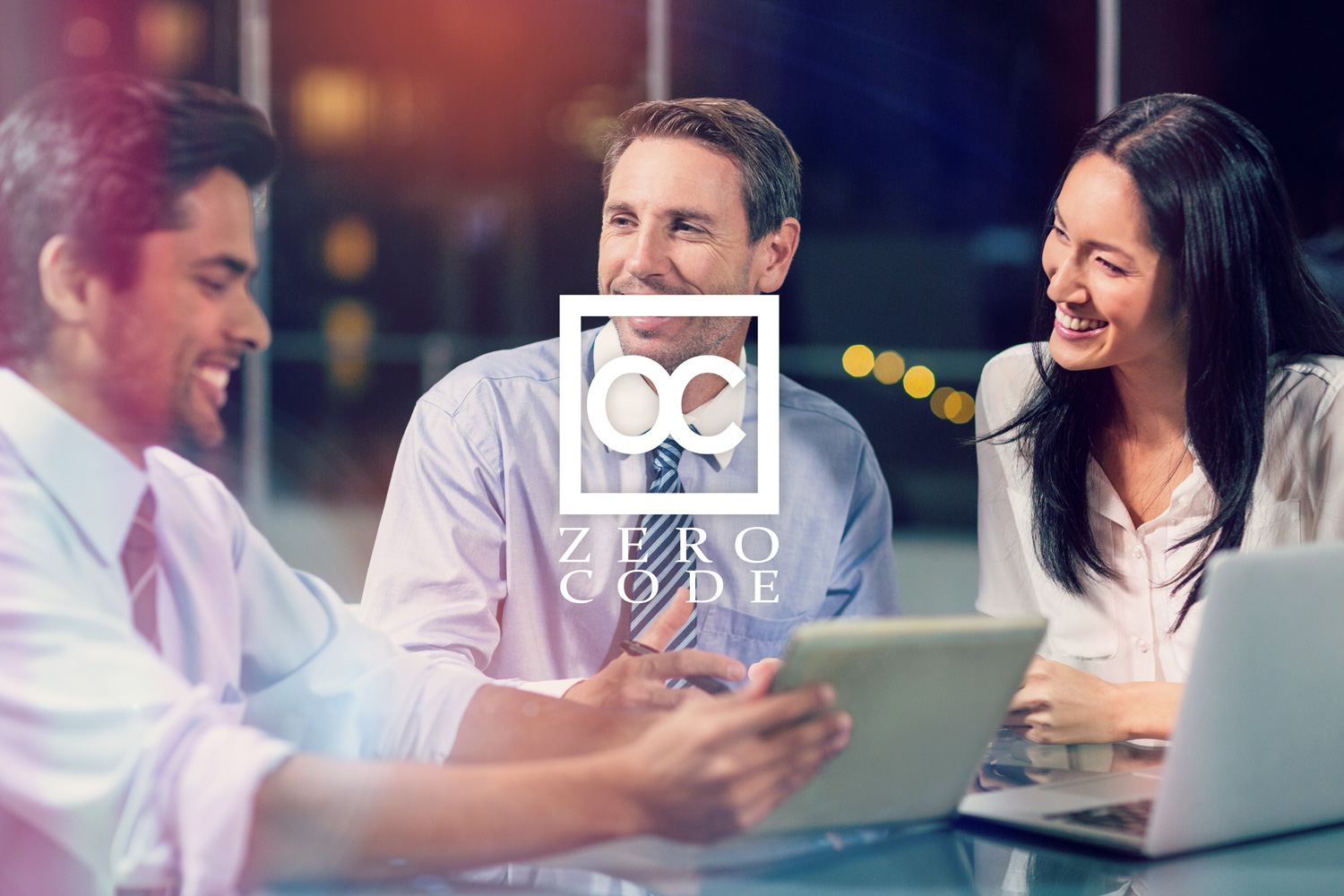 It’s a bit like WordPress, which democratised web design by eliminating the need to know HTML. In IT, zero code is the logical step on from software as a service. That was a logical step out of the Stone Age when business applications could only be tailored with customisation involving heavy investment in programming knowledge and development platforms. In the Stone Age, the businessman needed a technician by his side.

The clear benefit of zero code is that the businessman no longer needs a technician and is better able to choose his own weapons. Zero code opens the door for business people and people in the field to use their territorial and market knowledge to build software applications that work exactly as they want. After all, who can judge a bow better than the hunter who is using it?

The Stone Age metaphor is not that far-fetched. Just like artificial intelligence and big data, zero code is leading to fundamental changes. Techrepublic.com summarised four of these. These are developments that have been observed to date.

One example. Verite Group (VGI) works for companies such as Apple, Nestlé and Patagonia and uses zero code software to collect data about projects. This enables them to create a streamlined overview of the workflow, projects and their status. These clients’ employees, who were able to compile the apps themselves, reported gains of 60 to 100 hours per month, simply because they didn’t have to keep switching between different tables or screens.

The use of zero code tools improves career prospects. Nearly one in five (18%) of developers of Quick Base, a platform for ‘app enabled business’, said they were promoted as a direct result of their use of the platform. Nearly the same number of employees said that they took that experience into new jobs or that they grew in their current job. They took the initiative to tackle existing problems in new ways and that didn’t go unnoticed.

There is evidently a difference in the profile of employees in organisations that use zero code tools and traditional developers. The former group is 40 percent female whilst women in general account for just 24 percent of IT jobs. This was also seen at Quick Base.

Instead of hiring app developers, companies can encourage their employees’ technical and commercial talents to flourish. That saves a lot of time, money and energy that would otherwise be spent working with external professionals.

The best summary of the benefits of zero code tools is probably the emancipation and independence that they give businesses. And hence, no doubt, their increasing prominence and popularity.

And that is what Avento’s strategic partnership with Microsoft and Resco does: make your own business stronger and more independent. We use the latest technologies that you can count on now and in the future without unpredictable update and upgrade costs. We strive to achieve zero code as far as possible so as to be future proof in all eventualities.

Would you like to enjoy these benefits too? Then get in touch.